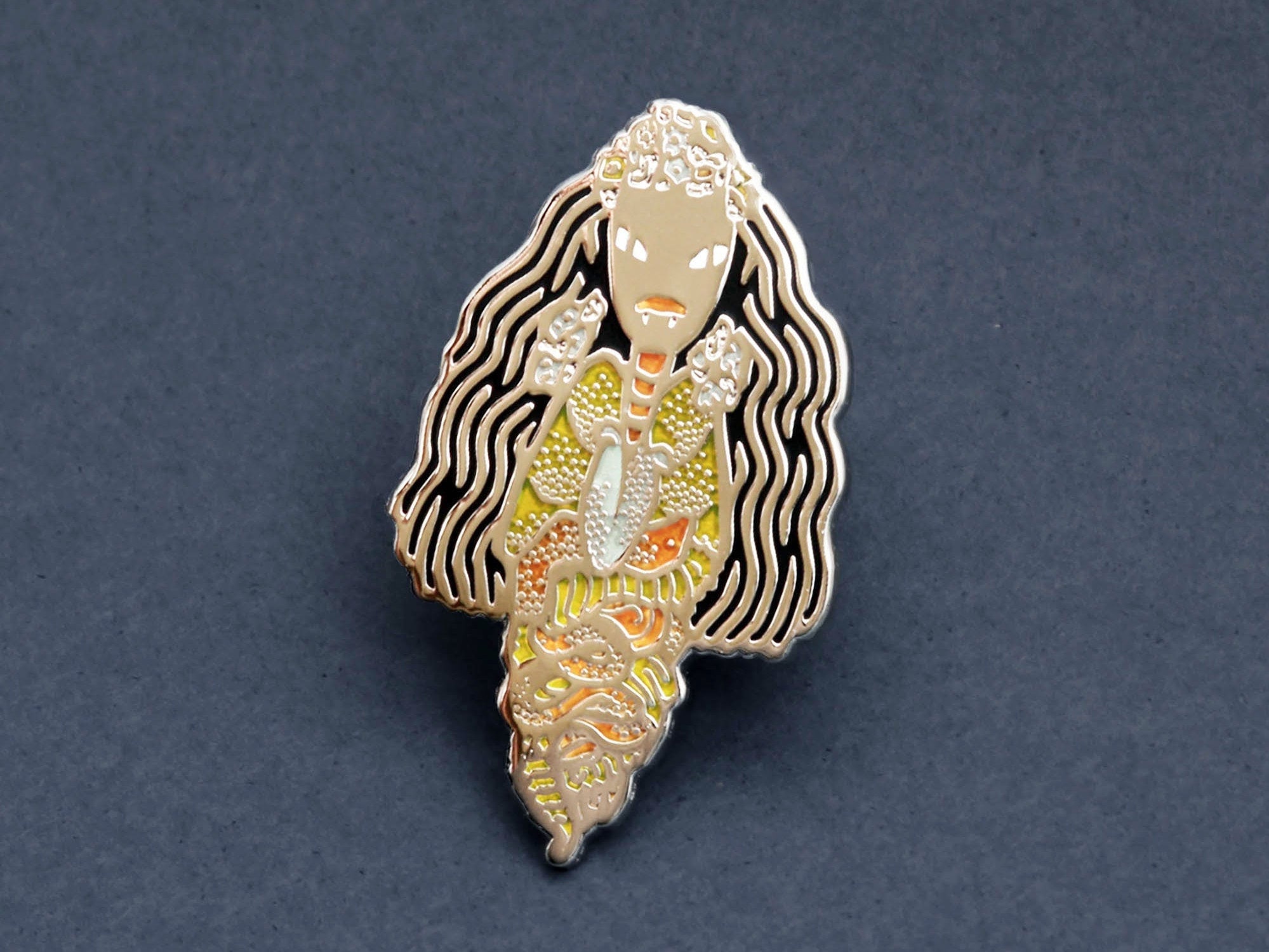 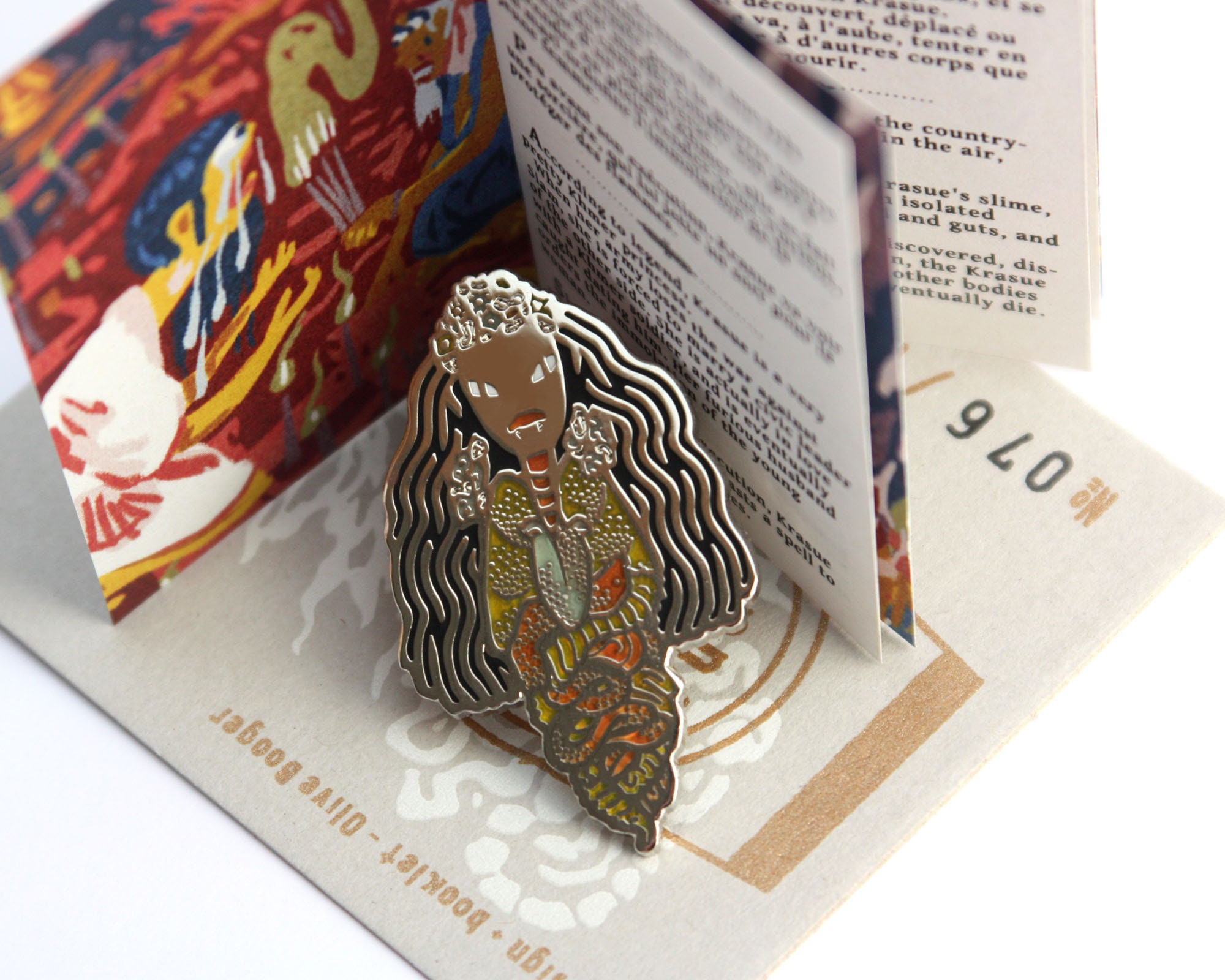 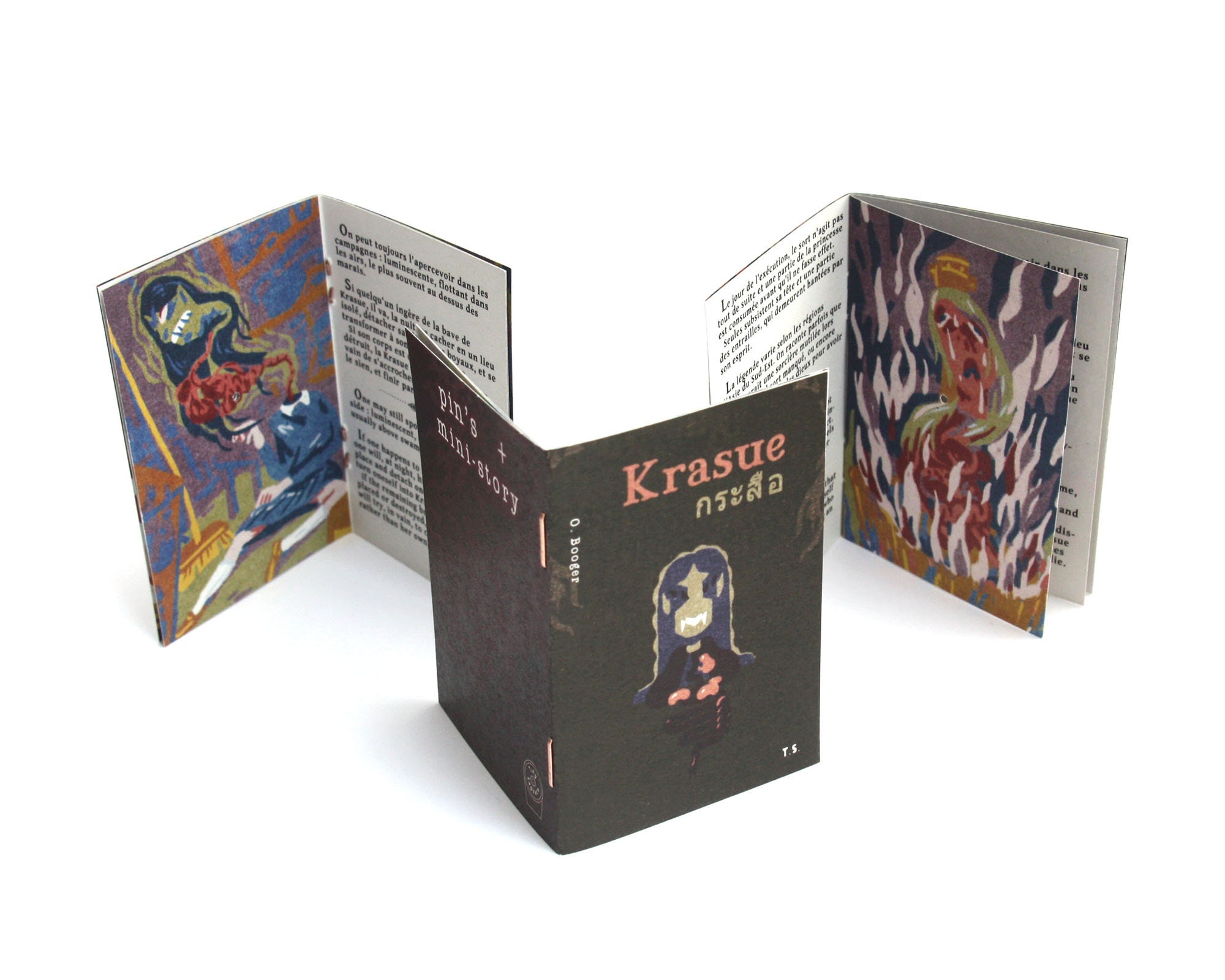 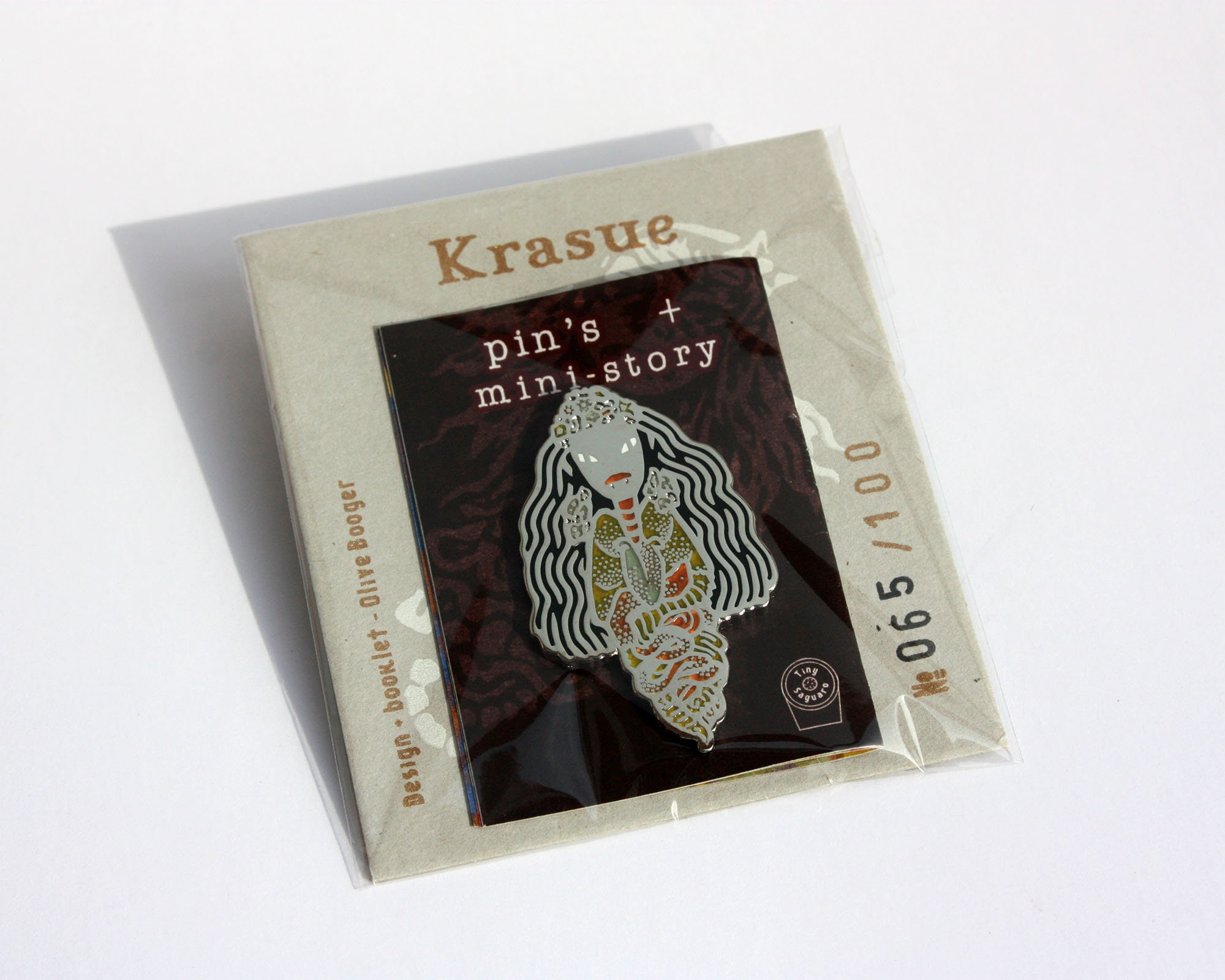 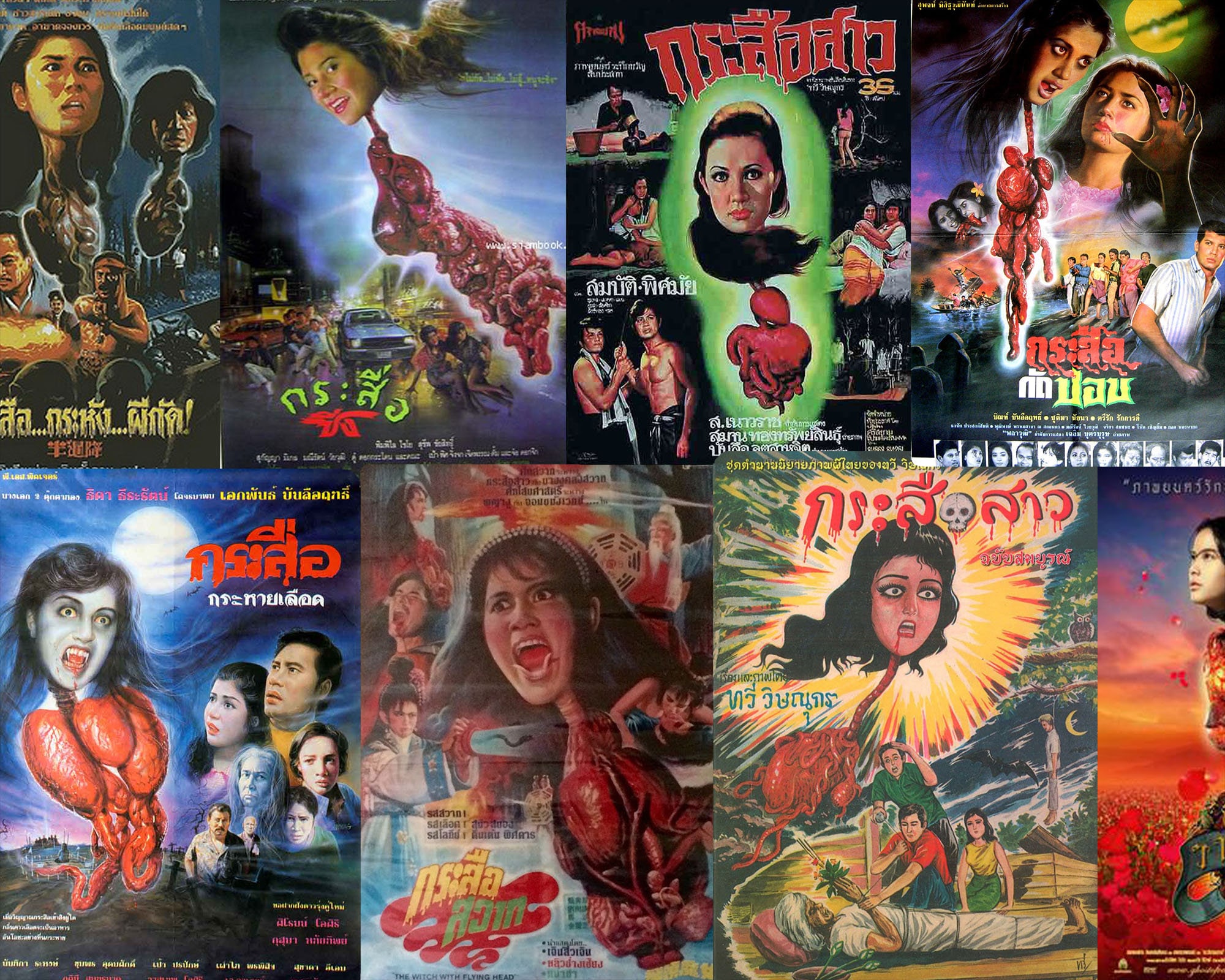 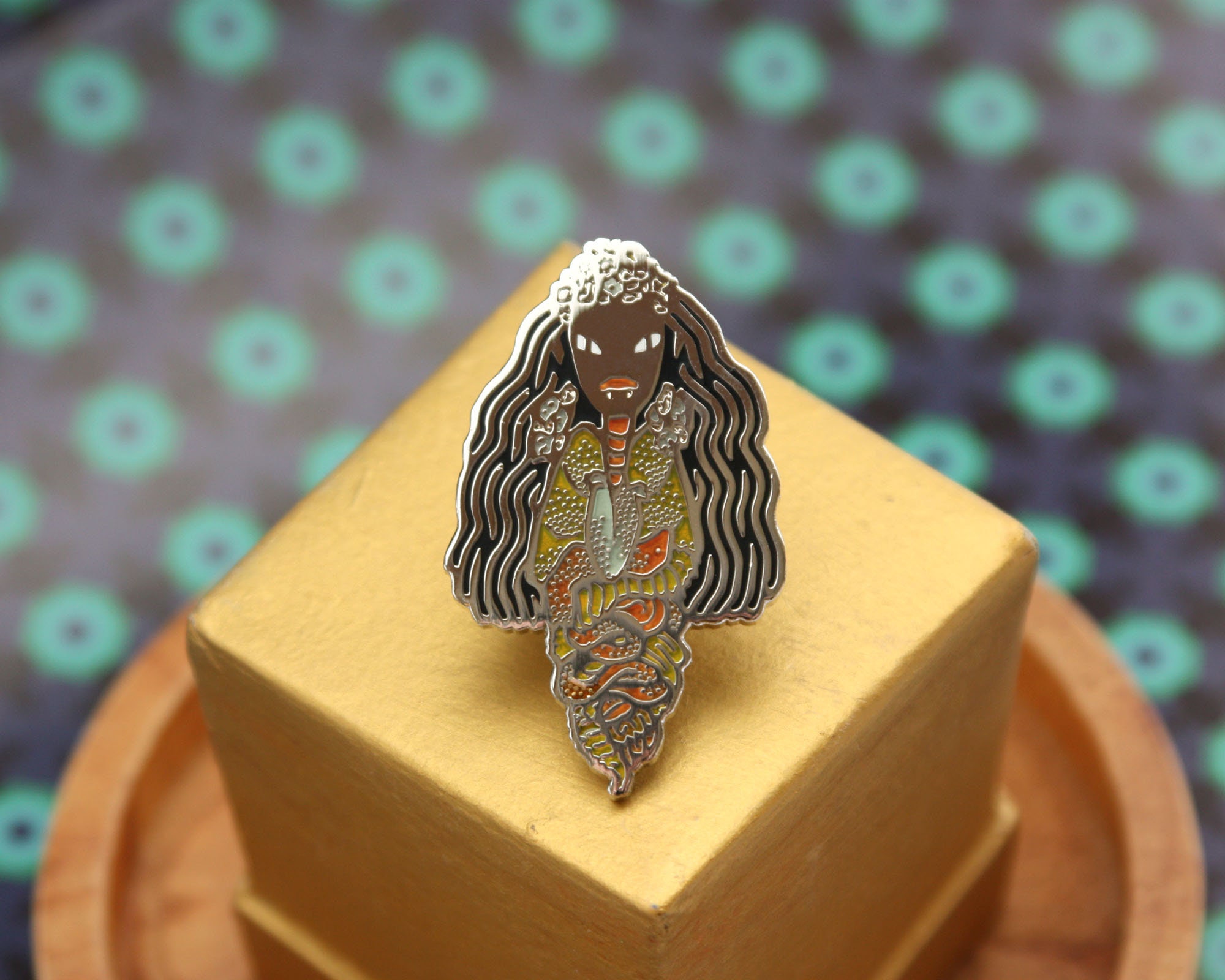 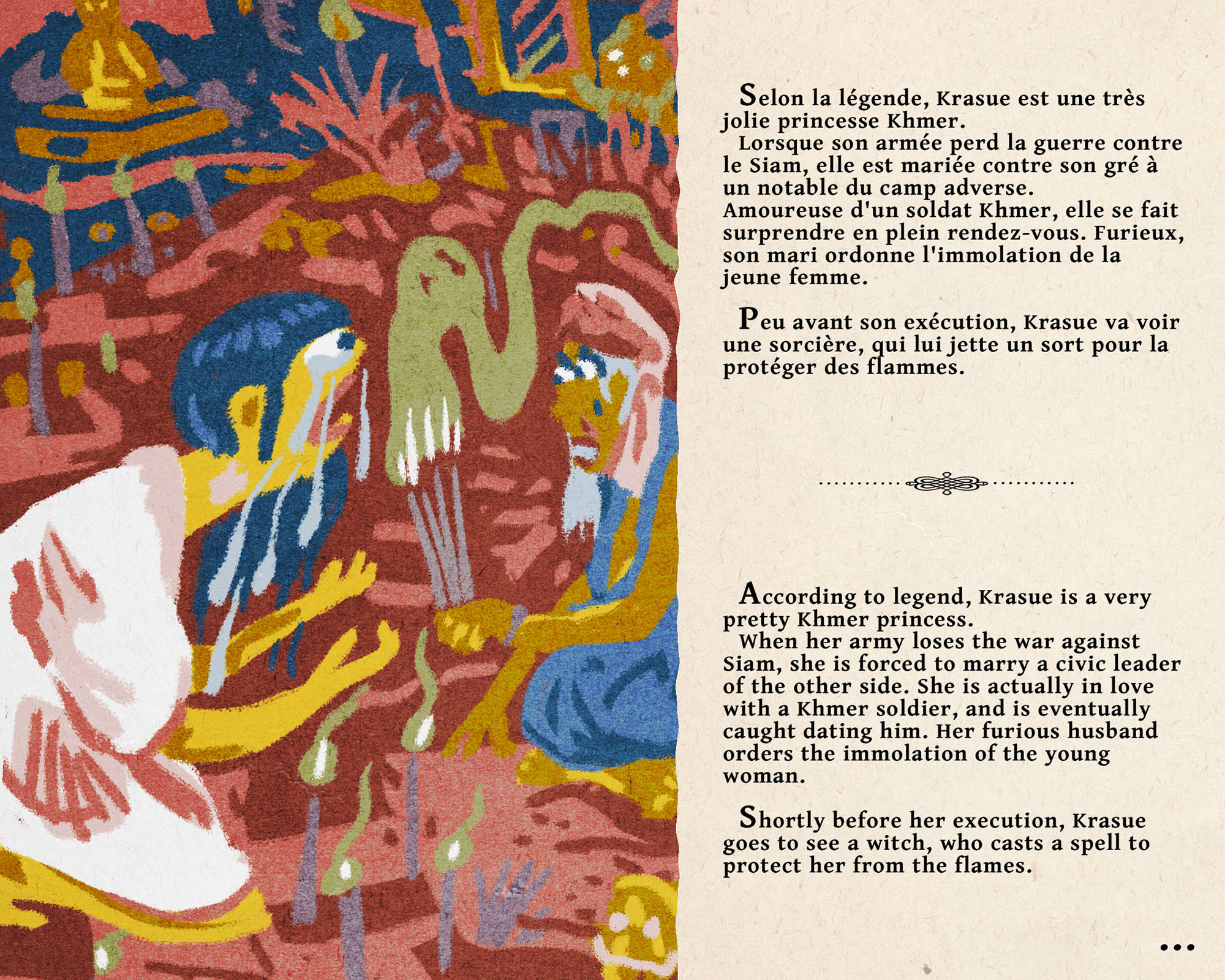 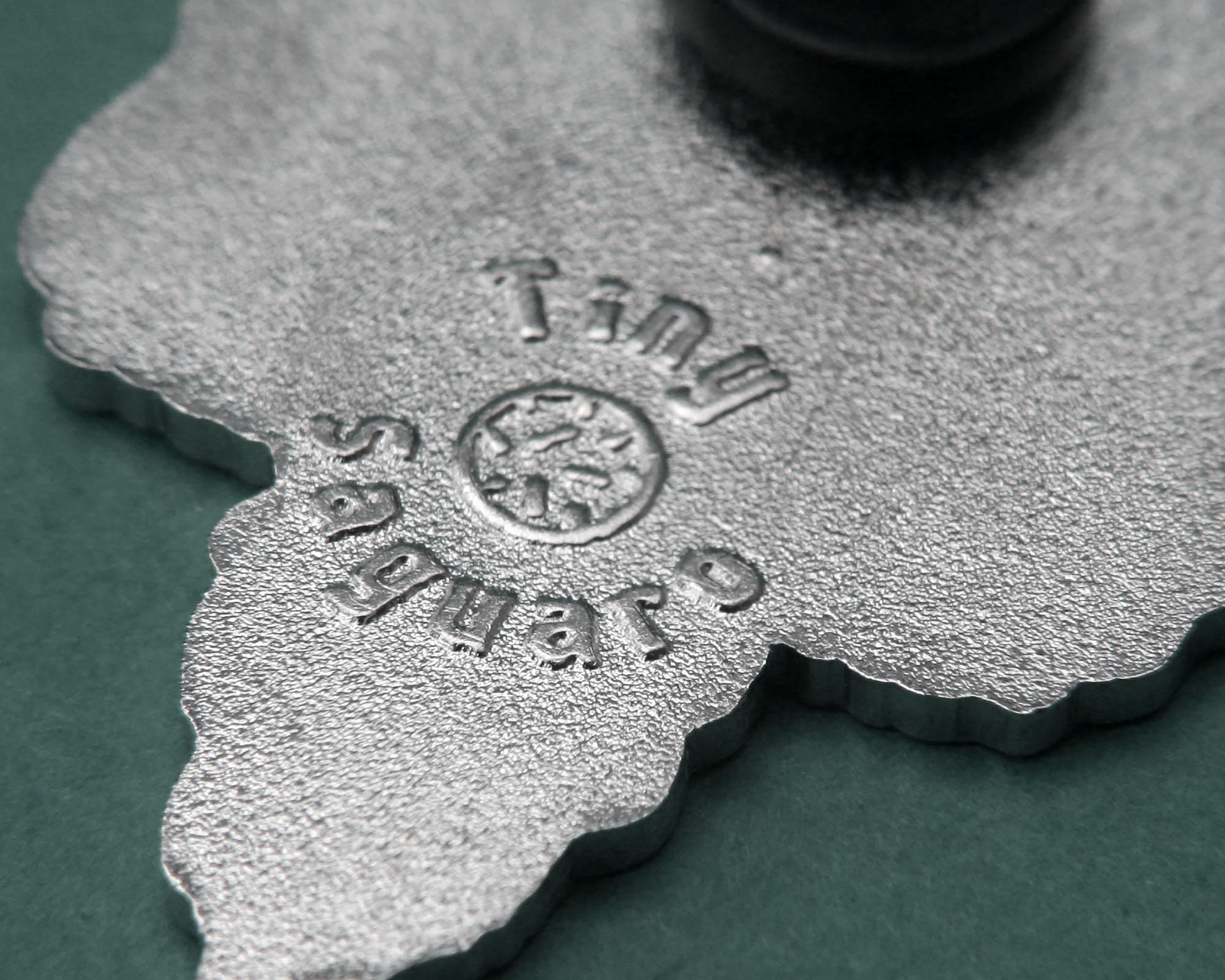 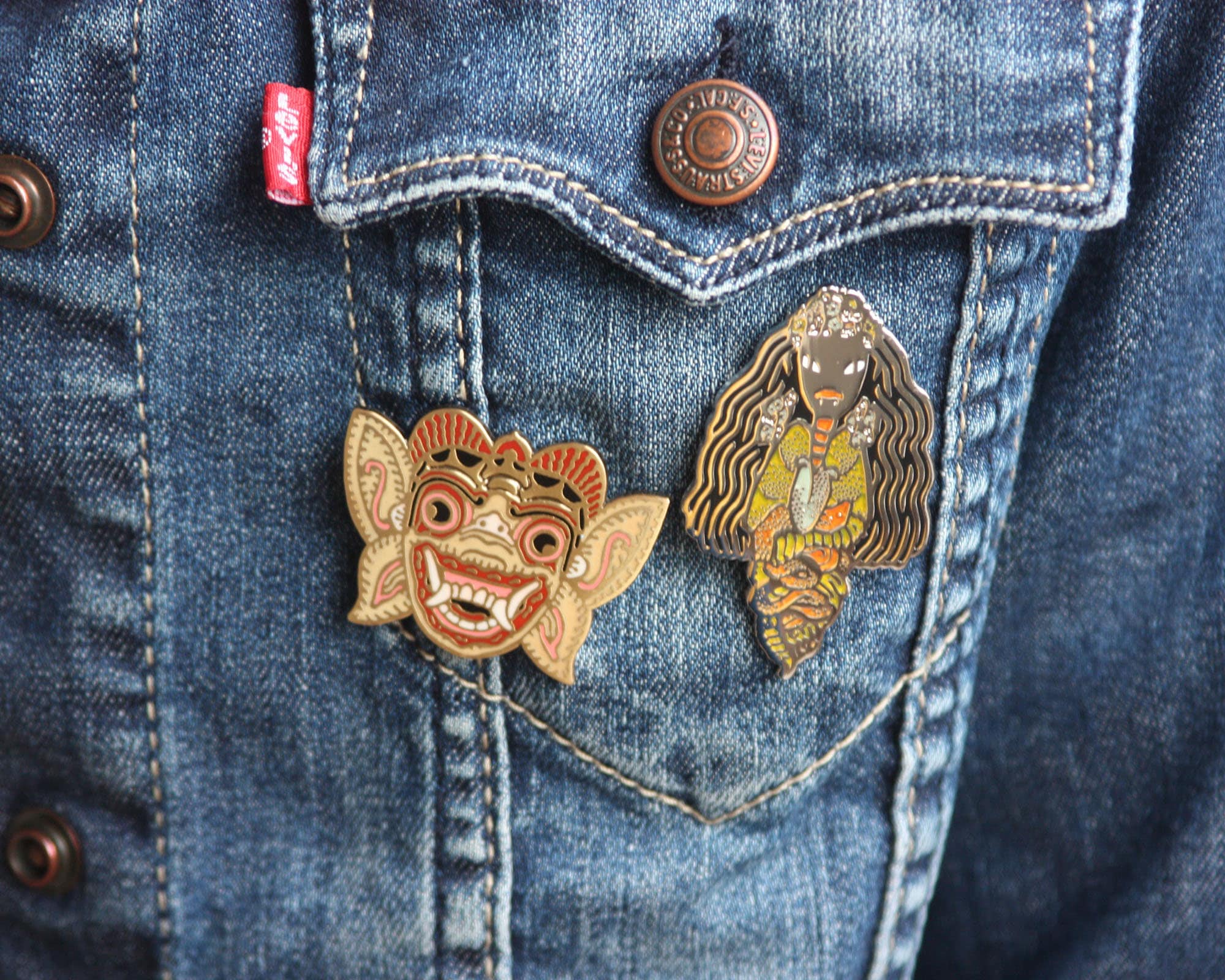 Krasue is a famous figure of the Thai folklore, and a B movie star in Southeast Asia.

For having lived as she intended and refusing a forced marriage, Khmer princess Krasue was condemned to be burnt at the stake. Her body was partly consumed but her head and organs remained, and she turned into a vengeful ghost. 😱 More details below 👇

Krasue is a very beautiful Khmer princess. When her army loses the war against Siam, she is forced to marry a notable of the opposite camp. She continues to see her lover. When her husband surprises them, he condemns her to be burnt alive. Krasue asks a witch to prepare a potion to protect her from the fire.

Although on the day of the execution, the protective spell does not work immediately and some of Krasue's body is burnt. Only her head and parts of her bowels remain. The princess' spirit takes over those body parts and as is, she now wanders on earth to haunt the living.

In some areas, it is said that Krasue is a witch (who mutilated herself during spell practice), or a woman who was punished for having had an abortion.

Many beliefs are associated with Krasue. For example, if one ingests Krasue's drool, one will become a Krasue too.

To protect themselves, villagers place thorny branches around their houses, so that Krasue cannot approach.

Great pin and unusual design! My daughter learned about this ghost in an exhibit on Asian ghosts and I was delighted to find it for her!

Great pin to add to the collection. Thank you!

The pin is a very nice, unique item. Thank you!